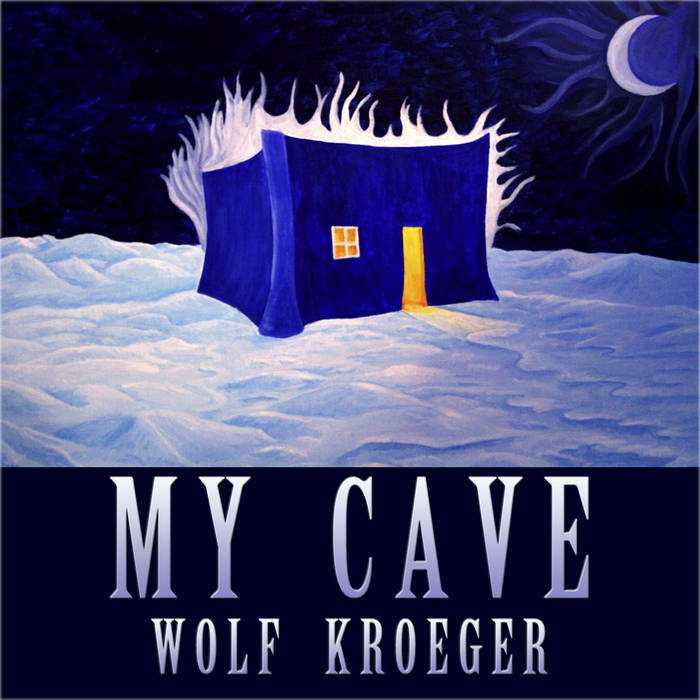 Wolf is currently recording his next concept album with hopes of adding a visual aspect to it. As in most of his previous songs, he will do all of the writing, performing and producing of the music himself.
He is involved in many artistic endeavors, including an award-winning stop-motion pilot and the production of other artists which got him a few grammy nominations. ... more

Bandcamp Daily  your guide to the world of Bandcamp

Featuring Gary Bartz, 5 years of Rhythm Section Intl and an LP of the week by Nicolas Jaar